The Four-Day working week: Could it soon be a reality?

The four-day working week might seem like a pipe dream for many of us. After all, who doesn’t love a three-day weekend? But thanks to the successful adoption and implementation of remote working, it's closer to becoming a reality than ever before.

The coronavirus pandemic turned the work of work on its head this year; with many businesses having no choice but to embrace remote working in order to stay afloat. Thankfully, this widespread adoption of remote working has proven that the way we worked pre-pandemic isn’t necessarily the best way for everyone.

So after the roaring success of remote working and the mass realisation that our working routines aren’t set in stone, could a change to the working week be next on the agenda? 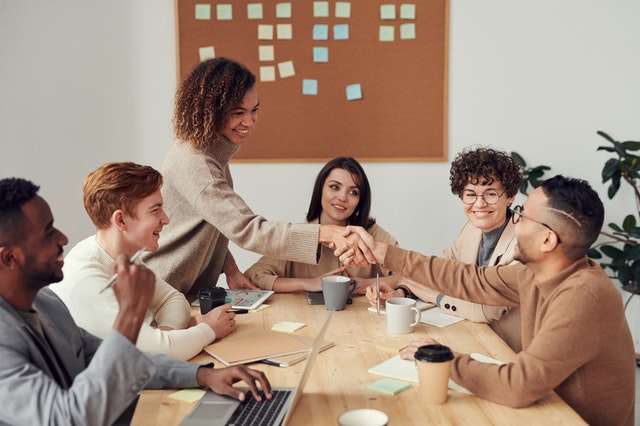 The four-day working week might seem like a radical ideal idea for many, but reducing the number of hours worked is actually nothing new. In the 19th century, 10 to 12 hour days, six days a week, were the norm. This led campaigners around the world to protest for an eight-hour day in the 20th century. Today UK workers work an average of 42 hours a week- but do they actually want that to be lessened?

We recently asked our LinkedIn followers for their thoughts on the introduction of a four-day working week and whether they were for or against it. While we weren’t sure what to expect from the results of our poll, we couldn’t have anticipated 92% of those who took part to say yes. It seems they aren’t the only ones either.

According to a recent study by a YouGov, 63% of UK employees would back a four-day workweek. Another recent study, conducted by the Chartered Institute of Personnel and Development (CIPD), revealed that 60% of UK employees work longer hours than they want to, with 24% of these overworking by at least 10 hours a week. This study also found that 78% of employees who work flexible hours think it has had a positive impact on their lives.

In addition to this, research by the thinktank, Autonomy has also suggested that a four-day working week without a loss in pay within the public sector could help to create 500k new jobs and help to limit the rise in unemployment caused by the current pandemic. 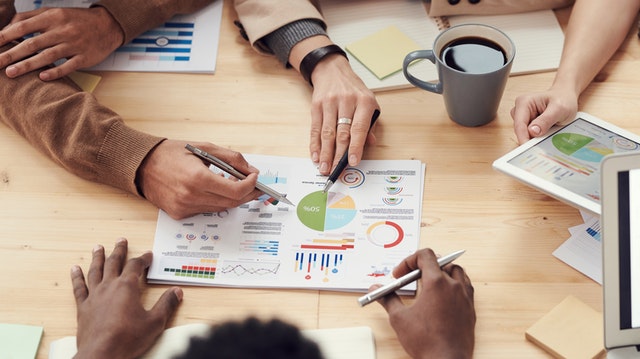 What are the pros?

A TUC analysis, from last year, found that UK workers are putting in the longest hours in the EU, despite our productivity lagging behind other European countries. In comparison, some of the world’s most productive countries, such as Norway, Denmark, Germany and the Netherlands, have been found to work on average around 27 hours a week, far less than the UK average of 42.

Campaign officer for the 4-Day Week Campaign, Joe Ryle believes that offering a 32 hour week with no reduction in pay is possible for many businesses and losing the fifth day can actually help to boost productivity.

Joe Ryle said, “if people are more motivated, they are less burned out and less stressed out, and obviously going to do a better job in the hours they have.”

The link between productivity and a shorter working week has been proven by several global studies. For example, in 2019, Microsoft Japan trialled a four-day working week for a month and saw a 40% increase in its employee’s happiness and productivity.

But productivity is not the only pro to come from a four-day working week. It can lead to happier, more engaged employees who are less stressed and less likely to take sick days, which also mean that they are less likely to look elsewhere for new jobs. The four-day workweek can also be a fantastic perk for attracting new talent.

Research by the Health and Safety Executive (HSE) found that a record 17.9 million working days were lost due to work-related mental health issues between 2019/2020, compared to just 12.8 million days lost in the previous year. To solve the rising levels of lost working hours and employee burnout, campaigners have already approached the UK government about the need for a shorter working week that gives employees more focus on their mental health and wellbeing.

As we all become more conscious about our impact on the environment, it's been found that countries with shorter working hours typically have a smaller carbon footprint. This is because employees are reducing their commuting time and office buildings are used less, meaning less energy is being used, which can also save a business money.

A trial conducted by the US state of Utah for Government employees showed a significant ecological impact from reducing the average workweek from five to four days. During the first ten months of the trial, the project saved over US$1.8m (£1.36m) in energy costs and made a reduction of at least 6,000 metric tons of CO2 emissions from closing the large office building on Fridays. Utah also estimated that it could save 12,000 metric tons of CO2 by reducing their employee's commutes. This is the equivalent of removing 2,300 cars off the road for one year, all by working one less day a week. 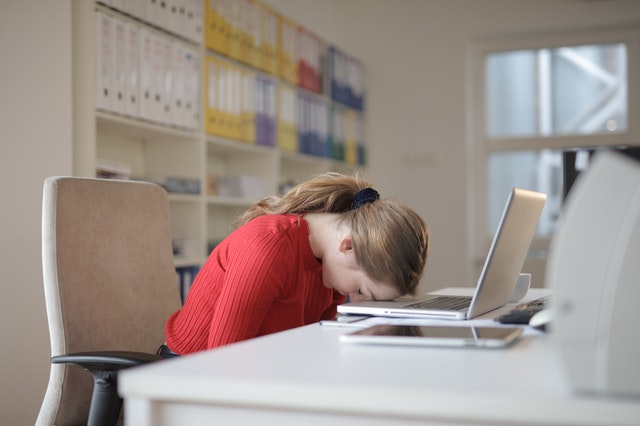 What are the cons?

While there are some impressive advantages that come from a shortened workweek, there are also disadvantage and challenges that can come with it too. Implementing a four-day work-week can be difficult as it requires the right support, technology and workplace culture and this simply isn’t possible for everyone.

The Utah experiment we mentioned previously might have had some fantastic environmental and overall business benefits. But in fact, the trial was eventually abandoned due to poor customer satisfaction levels. They started to receive complaints from their clientele who weren’t able to access the offices for the support they needed on Fridays when they were closed.

If your customers and clients are expecting you to be open on a particular day and you aren’t, there is a chance that they could take their business elsewhere. However, this could be solved with the help of technology such as chatbots and AI. It seems that for a four-day week to work effectively, letting customers know that the extra day off is a “third weekend day” and not simply a weekday without work is required. This can be difficult to achieve if they aren’t having to adjust their mindset for other businesses too.

Another issue with four-day working weeks is that many employers confuse the concept with compressed hours. If employees are still expected to work 35 hours, but across four days, this can cause a significant decrease in productivity, employee engagement, work-life balance and satisfaction. Naturally, this will quickly lead to more sick days and employees leaving for new opportunities elsewhere; something any business wants to avoid at all costs.

It’s also important to discuss this new change with your employees before any implementation begins. If you start to transition without considering their thoughts, you could be met with resistance, even if you think you’re doing them a favour.

A four-day working week isn't for everyone and it could take some time before the UK fully embraces a change to their working week. But, thanks in part to the pandemic and a few brave pioneers who are tirelessly campaigning for a better workplace experience for all, it’s no longer an entirely impossible prospect.

20th November What does the Government’s ‘Green Industrial Revolution’ have in store for the Engineering Industry?
13th November The Four-Day working week: Could it soon be a reality?
30th October Could AI help to remove unconscious bias from the hiring process?